Katharine Hayhoe is an atmospheric scientist whose research focuses on developing and applying high-resolution climate projections to understand what climate change means for people and the natural environment.

Katharine has served as a lead author for the Second and Third U.S. National Climate Assessments, and has conducted climate impact assessments for a broad cross-section of organizations, cities and regions, from Boston Logan Airport to the state of California.

Her work has resulted in over 100 peer-reviewed publications that evaluate global climate model performance, develop and compare downscaling approaches, and quantify the impacts of climate change on cities, states, ecosystems, and sectors over the coming century.

In 2014, her outreach work was featured in the Emmy award-winning documentary "The Years of Living Dangerously," awarded the American Geophysical Union’s Climate Communication Prize, and led to Katharine being named one of TIME's 100 Most Influential People and the Foreign Policy's 100 Leading Global Thinkers.

The Pope’s Encyclical on Climate Change – Will Evangelicals Care?

Pope Francis is releasing an unprecedented encyclical this Thursday. For those in the know, it’s a big deal. In Catholic terms, a papal encyclical is a formal letter that is...

WED 2015: What Makes Me Hopeful for a Sustainable Future

(Editor's Note: For World Environment Day 2015, Planet Experts asked each of its experts what makes them the most hopeful for a sustainable future. This answer comes direct from atmospheric...

Candles lit for the Easter Vigil at Heiligenkreuz Abbey in Austria. (Image Credit: WikiMedia Commons) On Easter, we celebrate God's greatest gift to us: his Son.... 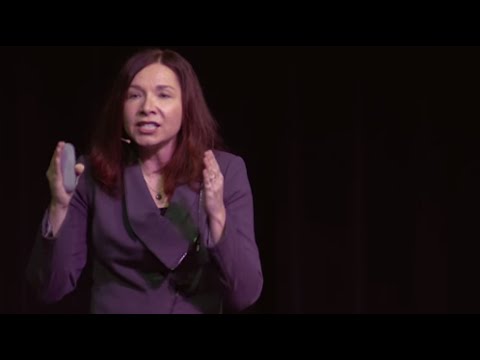 TEDx: What if Climate Change Is Real?

Climate change is one of the most pressing issues facing the United States and the world. Over the coming century, it is expected to affect agriculture, energy, health, infrastructure, natural...

A hand-dug well that has been cased with concrete rings. (Image Credit: Cataclasite / WikiMedia Commons) This article was co-written with Emily Powell West Texas sits...