Oceanic Preservation Society (OPS) is a non-profit organization that creates film, photography and media, inspiring people to save the oceans. Founded in 2005 by renowned photographer and avid diver Louie Psihoyos, OPS is headquartered in Boulder, CO, conveniently between two oceans.

OPS' first film, The Cove, has won dozens of awards around the world, including the Oscar® for Best Documentary in 2009, and inspired over a million people to action.

In OPS' newest film, Racing Extinction, a team of artists and activists expose the hidden world of extinction with never-before-seen images that will change the way we see the planet. 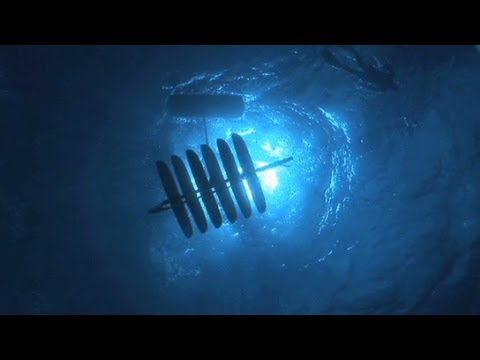 Underwater Robots Can Now Patrol the Oceans on Our Behalf

(This post, written by OPS Intern Cassandra Sim, originally appeared on the OPS Blog. It has been reprinted with permission.) Started first as an attempt to capture underwater songs of...